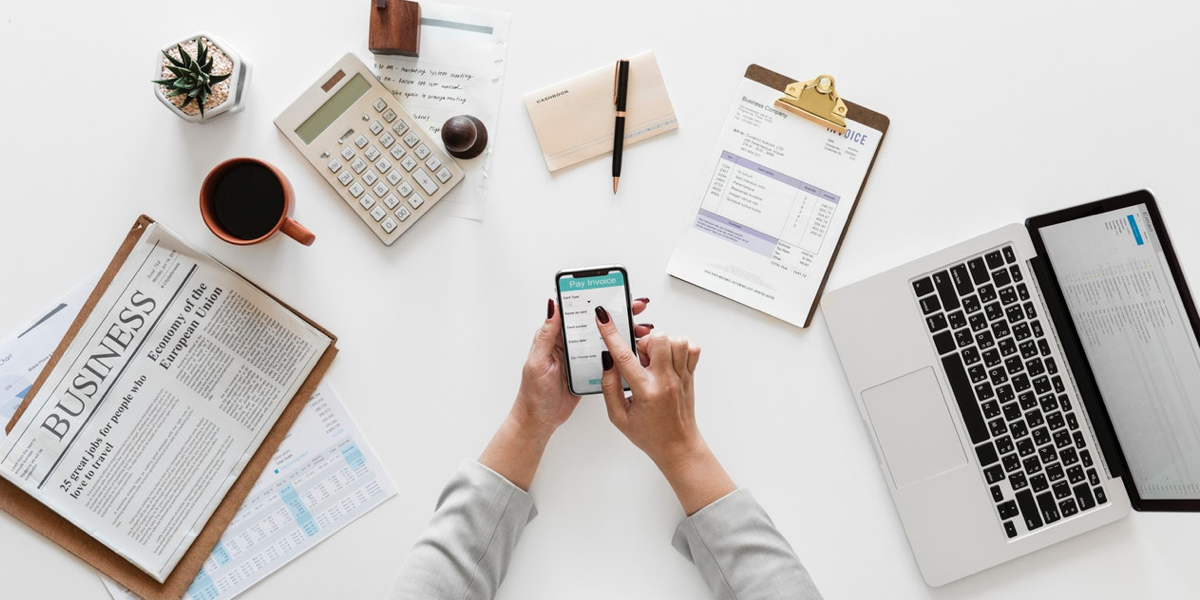 The merchants are known for harmful practices and often stir public reactions hurting the reputation of the payment providers that serve them as well.

Here are some of the high-risk merchants that may taint a payment provider’s good name.

Though most payment facilitators do not accept gun selling merchants because of regulations by card brands, the ghost gun rule provides a get-out for retailers to sell dangerous DIY firearm kits that can serve as weapons. With some drilling and additional attachments, ghost guns – which are “80 percent receivers”—can be turned into a weapon as effective as an AR-15 rifle.

These guns have claimed the lives of many Americans in different mass shootings in the US, which has led to campaigns for gun control regulations. A few years ago, the FBI also discovered an increasing interest in ghost guns among certain groups. For that reason, payment providers should avoid retailers dealing with firearm accessories or any other kinds of weapons.

Over the last years, we’ve seen extremist groups that use the internet to run their activities. Retailers accepting direct donations or trading in merchandise that they use in their operations put at risk the payment firms that process transactions for them.

Both activities are controversial because they include cases of deception and fraud. Payment enablers should be careful with a merchant selling unverifiable goods or services. High levels of customer dissatisfaction among these merchants also come with the risk of high chargebacks and taint the names of the payment companies enabling these transactions.

Last year, the US authorities investigated and shut down backpage.com. The site was known for promoting human trafficking and sexual services.

After the seizure, many illicit massage retailers began posing as massage experts while they offered prostitution services.

Payment enablers can spot illicit massage sites by checking their evocative language and pictures, but most merchants are posing as legit service providers to win business accounts and initiate transactions for prostitution services.

Firms enabling merchant-customer transactions should scrutinize the retailers they onboard to avoid offering services to websites and customers supporting potentially dangerous or illegal activity.

Author Bio: Payment industry expert Taylor Cole is a passionate merchant account expert who understands the complicated world of accepting credit and debit cards at your business. His understanding of merchant account comparison has helped thousands of business owners save money and time.